This concept could be a gamechanger for iPhone users.

A new concept reimagines widgets on the iPhone.
Widgets could live amongst your normal app icons.
”Live icons” could provide quick functionality or more information.

It is rumored that Apple may be making changes to the way it integrates widgets on iOS 14, and a designer has come up with a concept as to what that may look like.

UV Designer Parker Ortolani has put together a concept showing off what widgets on the home screen could look like and function on the iPhone.

The concept shows how widgets could live among your normal app icons and either give you immediate functionality like taking a photo or display live information like the weather, something similar to what Microsoft has done with live tiles on Windows Phone.

Alright, here’s my concept for adding widgets to the iOS home screen. I call it SpringKit. Three icon classes for developers to pick from that users can also switch between. All of th…

Apple will stream ’One World: Together At Home’ virtual benefit event Apple is joining other streaming companies to bring the benefit event to the world.

Apple will stream the ’One World: Together At Home’ special event.
The global special will raise money in the fight against the COVID-19 pandemic.
Appearances and performances from a wide variety of artists will be featured.

In an effort to unite all of us during the pandemic, Global Citizen and the World Health Organization are putting on a special event called ’One World: Together At Home’. The global special will bring together a range of entertainers to perform and provide inspiration to help encourage action and raise money to support the fight against COVID-19.

Apple has joined a range of broadcasters and streaming companies that will be streaming the live event. It is expected that the company will make the special available either through the Apple TV app or through Apple Music, as it has streamed past live events through either platform.

According to the press rel… Apple is suspected to have acquired NextVR.
The company is in the process of being acquired for $100 million.
NextVR specializes in live streaming events to VR or AR.

Apple continues to invest in augmented reality, something evident in the fact that it just released an iPad Pro with a LiDAR scanner that is also expected to make its way into the iPhone Pro this fall. The company’s also been long rumored to be working on AR glasses.

A new potential acquisition continues to speak to Apple’s commitment to the technology. As reported by 9to5Mac, Apple is suspected to be in the process of acquiring NextVR, a live event streaming AR/VR company that specializes in sports and entrainment events.

Their software is currently integrated with popular headsets from brands like Playstation, Oculus, HTC, Microsoft, and Lenovo. They also currently have partnerships with the NBA, Fox Sports, Wimbledon, and other entertain…

Here are the absolute best AirPods deals you’ll find around

Pretty much every where you go these days you’ll see someone using Apple’s AirPods in public. AirPods deals are nearly just as common these days, as retailers across the board seem to be constantly discounting all the different variations of the hardware, which is good because they can be a bit expensive.

Whether you’re looking for the cheapest AirPods price or want the best AirPods Pro deal you can find, you don’t have to look much further than right here. We’ve been tracking AirPods pricing, deals, and discounts since they first came out, and have seen them drop down to as low as $119 for the regular model during Black Friday, while $234 is the best we’ve seen on the AirPods Pro to date.

Retailers like Amazon, Best Buy, and Walmart tend to offer the most consistent and best pricing on AirPods with plenty of stock on hand for you to purch…

One television series is using FaceTime to keep its show going.

CBS drama ’All Rise’ is shooting a pandemic episode.
The show will be using tools like FaceTime to shoot the episode.
The cast and crew will practice social distancing measures the entire time.

While many television shows have ceased filming for the foreseeable future, some are still finding ways to bring their stories to viewers while cast and crew are all working remotely. One such show is ’All Rise’, a drama series on CBS.

Reported by TVLine, the team is pulling together to film a pandemic episode in which the cast and crew will use FaceTime, Zoom, WebEx, and other online technology to shoot their scenes.

Greg Spottiswood, the show’s Executive Producer, says that the cast and crew is committed to telling a compelling story despite the technical challenges that the current situation poses.

”It’s a unique chance for our All Rise family to band together – in our different homes, even ci…

Pokémon Go promo codes can now be redeemed online.
Niantic has launched a website where players can redeem codes separate of the app.
iPhone users, who have not been able to claim promo codes previously, will finally be able to get some free loot.

Today, Niantic announced a new website for Pokémon Go players to redeem promo codes. While promo codes have been a part of Pokémon Go since the beta version, this feature has been underutilized. Codes were rare and even when players obtained them, if they used an Apple device, they could not redeem them. For some time now, players have been hoping that Niantic would implement the same solution that it used for one of its other AR games, Ingress. Ingress players have long since been able to go online to redeem their promotional codes, getting lots of useful items for free applied directly to their account. Well, the day has finally arrived and now all Pokémon Go players can redeem p… Do you have eggs coming out of both your ears? Here are some tips that will still allow you to enjoy Animal Crossing until this terrible Bunny Day event passes.

I got super excited when I heard that Bunny Day was approaching, but that all changed when I realized just how ubiquitous eggs had suddenly become in the game. Fishing became a nightmare as every shadow turned into an egg when pulled from the water. Harvesting materials from trees and stone also became frustrating as the majority of items spawned from them turned into eggs.

Unfortunately for those of us that don’t appreciate the holiday, Bunny Day runs for 12 days total, April 1 through April 12. You’ve got a couple of choices. You could put Animal Crossing down until April 13, or you could change the way you play the game and earn a boatload of Bells in the process. Here are six tips for surviving Bunny Day along with ways to make a bunch of Bells off of the holiday event. 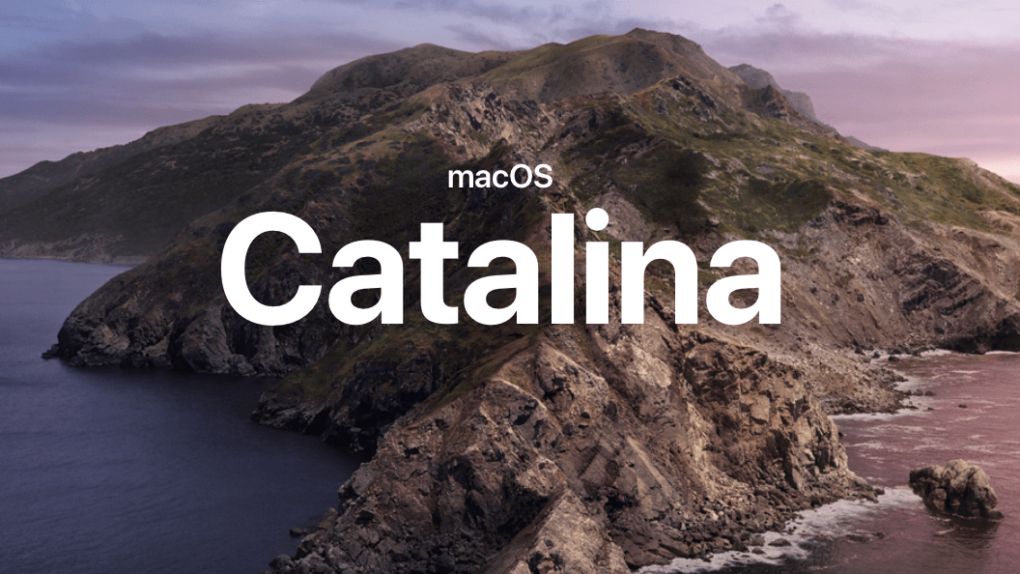 If you’re one of the millions of Americans who’s been forced to stay indoors and away from your friends and family for the foreseeable future, you’re obviously not alone. But you don’t need to spend the next few weeks (or months) twiddling your thumbs and feeling unproductive, thanks to the Social Distancing Lifetime Subscription Bundle Ft. Rosetta Stone—which is currently available for over 75% off at just $199.
Make the most of your time at home with this extensive bundle that comes packed with the award-winning Rosetta Stone software, over 385 micro books, and a best-selling VPN.
If you’ve always wanted to learn a new language but haven’t found the time, now is your chance. This bundle includes a subscription to Rosetta Stone that lets you learn 24 languages without having to wade through boring memorization exercises, and award-winning speech-recognition technology will help you fine-tune your accent as you go.
While you’re learning your new languages, why not enhance your know…

While iPhone 11 SE makes the most sense, whatever Apple decides to call the next 4.7-inch phone is fine as long as it doesn’t follow Samsung’s lead.

Will this be the week Apple sends out a press release about the long-rumored iPhone SE successor? If the company does, will the handset be called the iPhone 9, Phone SE (2), or something else? Hint: It really doesn’t matter, especially in times like these, but its official name is a vital piece of the puzzle that comes along with any new Apple device release.

I do have some ideas, however.

On April 1, a rumor by Jon Prosser said Apple would reveal an ”iPhone 9” next Wednesday, April 15 with a release date one week later. Just a day later, the Apple website temporarily listed a Belkin InvisiGlass screen protector for an ”iPhone SE.” The page remains, but it now only lists the iPhone 8 and iPhone 7 as the supported devices.

This leak is significant nonetheless because those devices each have a 4.7-inch display versu…