Today Apples computer Macintosh turned 30. It’s unbelievable but it’s almost 30 years since Steve jobs showed  the world his amazing computer. He introduced the Macintosh 128K on January 24, 1984.
This was the first market personal computer with graphical interface and mouse.
The principle of Macintosh’s first computer was amazingly simple. 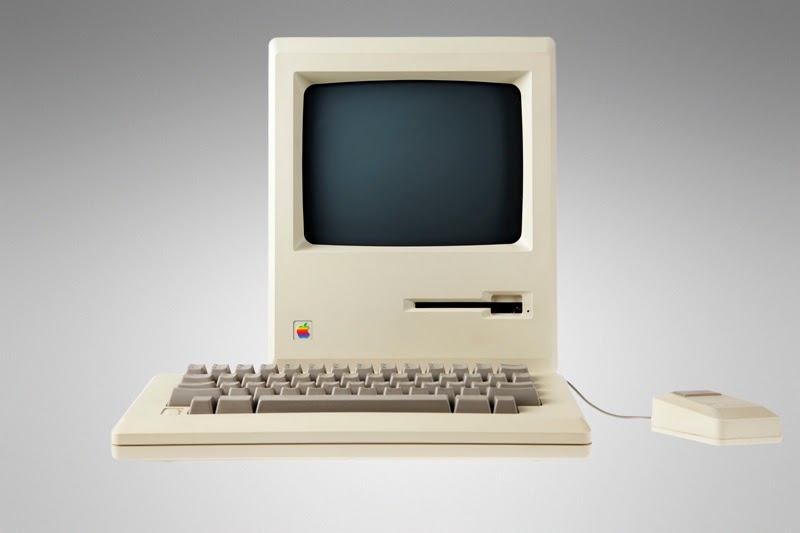 History of Macintosh comes from 1979, when Jef Raskin started the Macintosh project for Apple.  He wanted to create simple and cheap computer. But lately in 1981 Jef was replaced by Steve Jobs.  he joined the Macintosh project
For that time  Macintosh featured a faster Motorola 68000 processor and sound.
In conclusion on January 24 1984 Apple introduced Macintosh. Price wasn’t as cheap as they expected (2495$), but the main fact is that Macintosh managed to penatrate into IBM world.
For the celebration of 30th Anniversary Jonathan Zufi  has created a new website that includes photos of Macintosh computers from the beginning .
”To celebrate Mac’s 30th birthday, I’ve created this micro site for all the world to enjoy. In 2009, I started taking photos of every Apple product ever made since 1976. Then I turned them into a really big photo site. I hope you enjoy this trip down memory lane, and I hope that the Macintosh’s anniversary brings your happy memories of your own experience with Apple.” 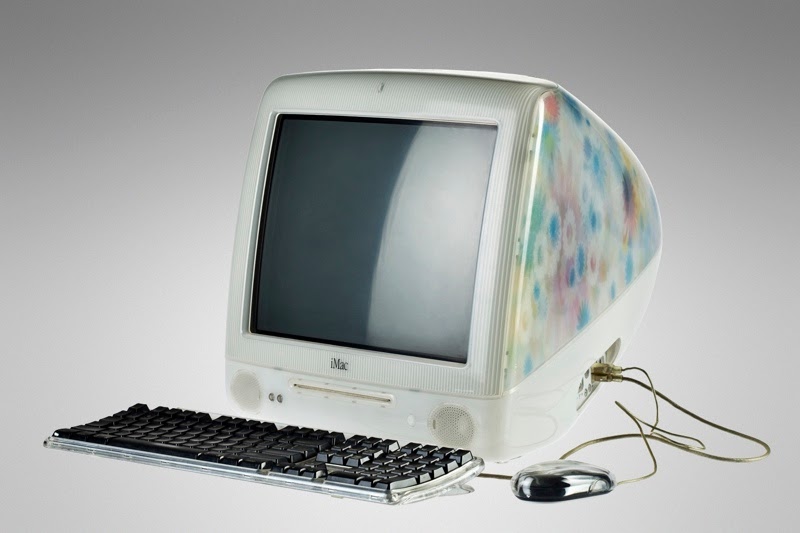