Still undecided about whether to buy the new iPad Pro? We can help If speed and having the best drawing features matter to you, Apple’s new iPad Pro models are worth your money.

Apple’s 2018 11 and 12.9-inch iPad Pro models are bigger, better, and way faster than any other iPad — but are they worth your hard-earned cash? Whether you currently have a first-generation iPad Pro, considering buying your very first Pro-model iPad, or weighing the 2018 base-model iPad over a Pro, here’s what you need to know.

Both the 11 and 12.9-inch iPad Pro models start at a baseline 64GB of storage space and go all the way up to 1TB (!) at their highest configuration. (For reference, the base MacBook Pro model starts at 128GB.)

Both sizes of the 2018 iPad Pro come in Silver or Space Gray. Gone are the days of many colorful options. If you’re looking for something in Gold or Rose Gold, you may want to check out the 10.5-inch 2017 model iPad Pro instead.

Should you get AppleCare+ for your Mac mini? Wondering if you should tack on extra money for AppleCare+ on your Mac mini? Here’s what you need to consider.

If you’ve got your eye on the brand new Mac mini (that’s an exciting thing to get to say), you might be wondering if the standard Apple warranty will be enough for your needs. If you’re not sure about Apple’s standard warranty, there’s always AppleCare+, which offers discounts on accidental damage repairs and extended service availability.

After all, whether you just got the base configuration of Mac mini ($799) or went all out on the hardware ($4,199), you’ve likely just spent not an insignificant amount of money on this machine. Apple’s standard warranty is free, but limited, while AppleCare+ is another $99 on top of your purchase, but you enjoy extended support.

So which option is right for you? This guide holds the answer.

What is Apple’s standard warranty?
AppleCare+ extension
AppleCare+ service fee
How much does AppleCare+ cost?
AppleCare+ vs. credit card benefit…

Can you replace the joystick on a Nintendo Switch Joy-Con? Best answer: If you feel confident with your DIY skills, replacing your sticks on your Joy-Cons is absolutely possible.

Sometimes replacement is your best option

If you are looking at the best way to have a stick on a Joy-Con replaced, you might want to check and see if Nintendo will take care of it for free. They have pretty great customer support for the most part and it may save you a few bucks. All you have to do is give them a call in order to see if your issue is covered. In many cases, they will replace your Joy-Con free of charge. Just give their support number a call to see if they can take care of it for you. 1-800-255-3700

If the damage to your Joy-Con analog sticks is not covered by your warranty, then replacing them yourself may be your best option. There are certainly some small fiddly bits once you get inside the case of the Joy-Con but it’s not the hardest repair job to pull off. All you need is the right tools and a lit…

Ultimate Ears Power Up can charge your speaker in just a few hours! Best answer: The Power Up charging dock is compatible with four different Ultimate Ears speakers, and the average charging time ranges between 2.5-3 hours depending on the speaker you’re charging.

The Ultimate Ears Power Up charging dock is designed to work with the Blast, Megablast, Boom 3, and Megaboom 3 speakers and each model takes slightly different times to charge on the Power Up. Here are the approximate full charge (from 0 percent battery power) times for each model using the Power Up:

Blast: 2.5 hours
Megablast: 3 hours
Boom 3: 2.75 hours
Megaboom 3: 2.75 hours
So no matter what speaker you have, you’ll be getting comparable charging times. It’s also fairly quick so you can get back out to the party, or whatever you were doing before your Bluetooth speaker died.

Yes. For most people, the Ultimate Ears Power Up is an invaluable accessory that will always keep your speaker char… Installing the tvOS 12.1.1 beta is more complex than an iOS or macOS beta, but it’s also for developers only.

Just like with iOS and macOS, Apple makes beta versions of tvOS available for developers to test. But unlike the betas for other systems, installing it on the Apple TV (4th generation) or Apple TV 4K is more complicated than a simple download and go. If you’re a developer and you’re having trouble getting the tvOS beta installed, here’s what you need to do.

Unlike Apple’s other operating systems, you can’t back up your Apple TV; as such, Apple offers two options for updating tvOS: over the air, which just updates the system; and via USB-C, which restores the device to its factory settings.

Apple has just released the first tvOS 12.1.1 beta for developers. If you already have a previous tvOS beta installed, proceed to System > Software Updates and download away. If you’ve… If you’re a developer looking to take a peek at iOS 12.1, here’s how to install the developer beta.

iOS 12.1 is on its way with new features that require third-party developer input. As such, the company is releasing developer betas so that software engineers can get a head start on making great software for you.

Apple has just released the first beta version of iOS 12.1.1 for developers. If you have a previous iOS 12 beta installed, you can head to Settings > General > Software Updates and get started downloading. If you were waiting for iOS 12.1.1 to get started with beta testing, go ahead and download the latest version.

Apple has just released the fifth beta version of iOS 12.1 for developers. If you have a previous iOS 12 beta installed, you can head to Settings > General > Software Updates and get started dow… We’re a virtual company made up of tech experts from across the globe. We love cooking with our Instant Pots, so we know the ins-and-outs like our own kitchens! Here’s the best inner pot to use for your Instant Pot cooking.

The Genuine Instant Pot Ceramic Non-Stick Interior Cooking Pot is the best replacement inner pot because the non-stick ceramic coating on top of the aluminum pot ensures no food gets stuck and it’s super easy to clean.

The ceramic inner cooking pot has a smooth, non-stick surface, so none of your food will stick to it as you cook rice, brown meats, and more. This also means it’s much easier to clean once you’re done cooking. However, keep in mind that this is an aluminum pot that’s coated in a ceramic material, because actual ceramic would crack under pressure.

Who should buy this non-stick Instant Pot liner

If you hate how foo…

Should you get Apple Care for the new 2018 MacBook Air? Wondering if you should tack on extra money for AppleCare+ on your MacBook Air? Here’s what you need to consider.

If you’ve added a MacBook Air to your cart and you’re just about to check out, you’ve likely been prompted to add AppleCare+ to your bag. You may be thinking, ”I’ve already spent at least $1K, that’s a lot of money,” or you may be thinking, ”what’s a few hundred more going to hurt?”

Does Apple’s standard warranty — the one that comes with your MacBook Air for free — cover everything you think you might need? Or should you break down and take it to the next level? Here’s what you need to know about purchasing AppleCare+ for your MacBook Air (or any Mac laptop).

What is Apple’s standard warranty?

Every MacBook Air, MacBook, and MacBook Pro comes with a st…

Whether you’re looking for new tech gear or household items, we’ve got you covered.

There’s never a shortage of deals available, but sorting through all of them can be difficult at times. We’ve handpicked all the best tech, and everyday essentials discounts that you can take advantage of right now and brought them to one central location. From the Echo Dot to C.S. Lewis, these are today’s best deals.

If you want to know about the deals as soon as they are happening, you’ll want to follow Thrifter on Twitter, and sign up for the newsletter, because missing out on a great deal stinks!… 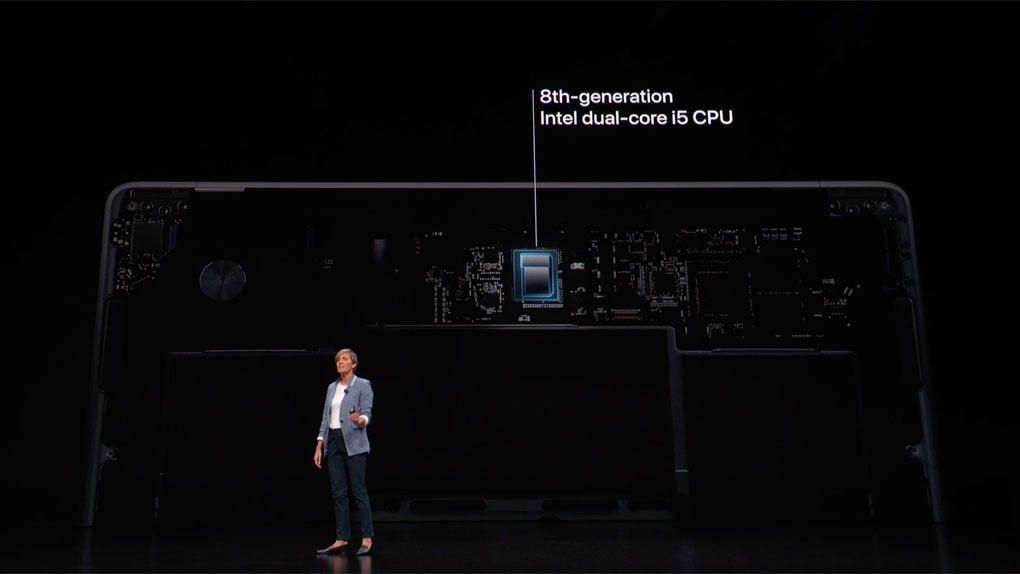