Apple iAnywhere – One Device to Rule Them All

Have you noticed how fast the computing power of mobile devices increase? Modern smartphones are more powerful than desktop computers just a couple of years ago. What if there were one mobile device that would act as a mobile phone and a desktop comput…

Official Twitter app for iOS has been updated to version 6.1, it brings us new options and featuresIt also introduces easier reply system in which you are allowed to reply with photos.New updated Twitter will remind you to do @mention of your friends s…

Apples’s Financial Results For The First Quarter of 2014 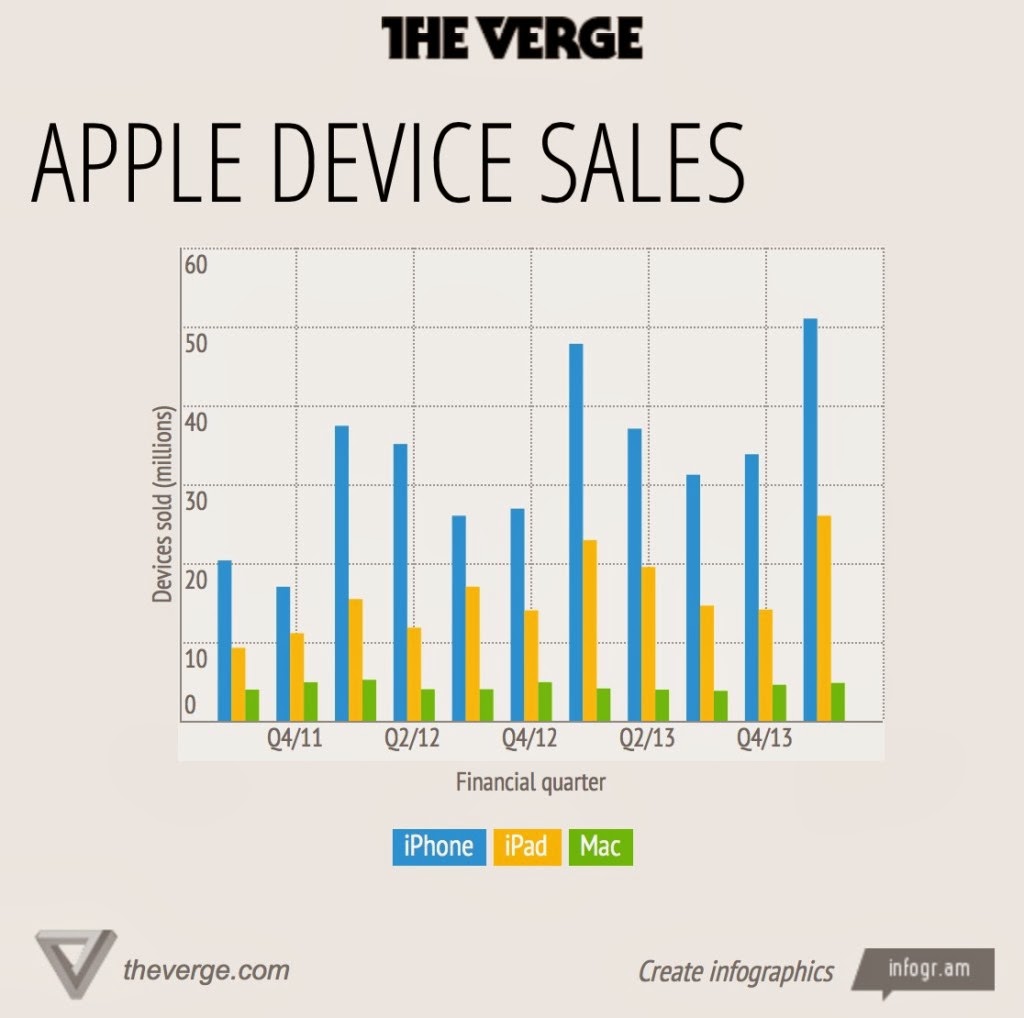 As expected in all respects the first quarter appeared strongest ever quarterly earnings.